“Fake news”. It’s a poor term, and much like an advertisement for penis extensions, its promises to deliver are inevitably a let down, and the only big penis is the one selling it.

“Fake news” is a term used to discredit legitimate, and in most instances, credible journalism. It’s not new, but has been popularised by US President Donald Trump and spread by relying on the ubiquity of social media.

One of the most problematic aspects of it is that it is used to deny and reduce complex matters to nonsense.

How could we deal with Immigration? “Build a wall,” say some. Interrogate that idea and you may get called “fake news.”

We are familiar with reductionist idiot terms and strategies in South Africa, after all we have the perverse boast of refined racist ideology which – surprise, surprise – relies on a similar approach to “fake news”. Don’t like something our government is doing? It must be because they are black.  Uncover high levels of corruption or violence? Must be because they are black. It doesn’t explain anything, it serves to discredit, undermine and dehumanise people.

As we have witnessed with Adam Catzavelos, such thinking is likely to deepen racism to the point where it is unprotected hate speech. A critical area, but the subject of another piece. Using the term “fake news” as a general rule then doesn’t help us find real news, it doesn’t help us understand issues and, in most instances, it serves the opposite purpose.

The problem with the term “fake news” doesn’t mean we don’t have a democracy-threatening problem. It just means we need to be more specific about what it is we are dealing with.

Misinformation, disinformation and propaganda in most instances are more accurate terms to help understand the real challenges of “fake news”.

We saw with Bell Pottinger how effective these campaigns can be. Similarly in the run up to the ANC elective conference in 2017, we also saw deliberate campaigns on social media spreading misinformation about the candidates.

One of the reasons the various mis- and disinformation campaigns are powerful, is because they are rooted in ideas, issues and realities that resonate with people.  While the concept of “white monopoly capital” (WMC) as a well-honed group of evil capitalist pigs united in their aim to crush all black people is just nonsense, it doesn’t mean that white people don’t still dominate most key areas of the economy and access the levers of power.

If we are to build our democracy, to realise the rights to dignity and equality, it is imperative that we seek to inform, to unpack and understand our various challenges and realities.  Blaming WMC for inequality might sound cool and easy, but it doesn’t help understand how power operates, nor does it help us undo or even challenge it.

Another reason misinformation campaigns are so problematic is because they discourage critical thinking, understanding and engagement. It might sound OK to not have these, except that to operate in society as an equal member of the public, a person must be able to understand, and know how to engage.

Which brings me to our media. They are in crisis and they have many faults. They get things wrong, there is insufficient diversity, they don’t give sufficient voice to the marginalised, there are high levels of media concentration, and many of them have no real relationships with the audiences they purportedly serve.

However, despite this, without our media, we couldn’t have a democracy.  It’s thanks to our media that we know about some of our bravest whistleblowers.

So to be clear, our media – like every sector of our fledgling democracy – has Everest-sized challenges, faults and evils, but they also, like most sectors, have their fair share of shining lights of brilliance and passion.  Our journalists, in carrying out their jobs most often see the worst we have to offer as a society.

It takes a special set of skills and incredible bravery to face such issues day in and day out, and many of our journalists pay the price for their bravery. Just look at the SABC 8.

It’s not just the bravery and the exposés. For the most part, one of the most critical roles our media fulfil is helping us to understand and navigate our country and our world. This might not sound so important, but as our digital reality expands, the problem for the public is less where to find information, but more understanding how to deal with the deluge of information that comes at them, and knowing what they can use to help them in their daily lives.

Media don’t just help us expose wrongdoing, they help us understand the complexity of the land question, of how Parliament works, of how our economy is doing.  Sure, we can argue about how well they do this, and it can in many instances be better, but without them it would be nearly impossible.

Misinformation campaigns are dangerous and undermine our democracy, not just because they deliberately confuse or deny or shift reality, but also because they undermine the already gargantuan task our media face as a core pillar of democracy.

Just to be clear, this isn’t just a defence of our big media houses. They are after all better placed than many to defend themselves and act against misinformation, but it is also to highlight the critical importance of small independent publishers, of real community media, whose survival depends on their relationship with their communities and the credibility they have with them.  Undermine that credibility and we undermine our democracy.

So where’s the upside? The upside is that for far too long we have taken the critical role our media play in our democracy for granted. They are often their own worst enemies and have failed to remind us, but if there is one positive aspect to the emergence of the “fake news” campaigns, it’s that it is forcing us to look at the role media play in our society.

Seen a story on social media that says people are coming for your land? A report that police stations will stop being open 24/7 to reduce their exposure to crime? President Ramaphosa has called early elections?  Where do you go to find out if these are true, and how do you know? Most people will turn to credible media entities, and hopefully more than one, to confirm a breaking story. What Trump and those who spread misinformation campaigns have done, is to alert the public to the critical need for quality journalism and news.

The real problem now of course is knowing who offers credible news and journalism, and how we can combat misinformation.

Again, there is good news here. As Media Monitoring Africa, we have been working on solutions. We already have a series of tools (see below) developed and are working with media and the social media giants to help combat these issues. There are also many other efforts being coordinated around the globe.

We need a multi-pronged approach and all key entities to play a role. The battle will not be easy and the dark forces of those who peddle misinformation are strong, well supported and growing. Against them however, our nation has a history of being giant slayers, and despite its limitations, I don’t believe we would allow our democracy to be taken away.

In addition to that, there is always opportunity in crisis, and that is where journalism thrives.  Journalists “skrik vir niks” and they know their best weapon is quality, credible journalism. It’s up to all of us to ensure we hold them to that standard.

[1] It’s one reason why we started Open and Disclose – so that the public can check if a media house is real and open about who they are. It’s also why we built a chrome extension, KnowNews and why we have recently launched RoveR – to help the public build their own skills in sporting real over rubbish news. 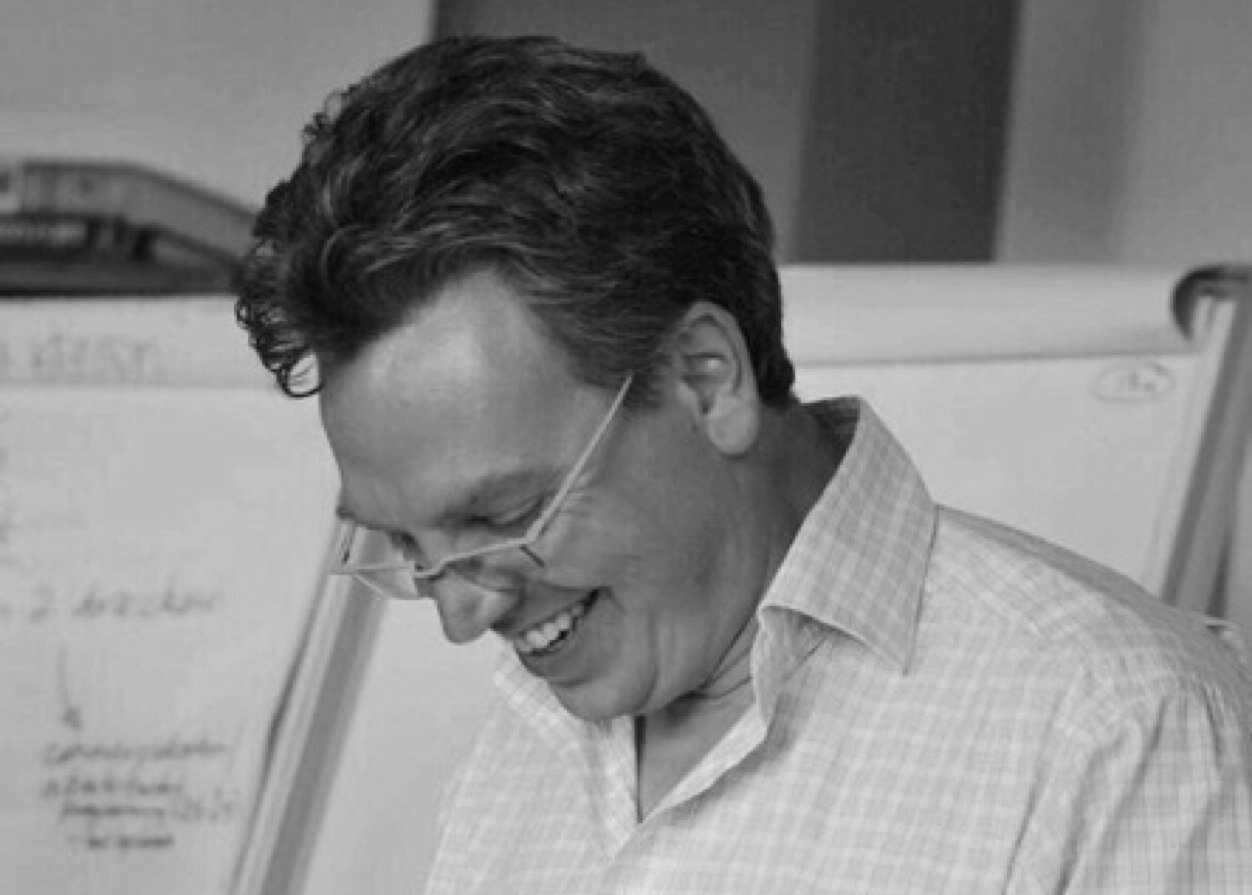 William Bird has been monitoring the media since 1995 and became Director of Media Monitoring Africa in 2000.  He has overseen or been directly involved in more than 200 media monitoring projects in South Africa, including global focused projects and has made more than 50 submissions on media policy issues. William was appointed an Ashoka fellow in 2009 and a Linc Fellow in 2010 for his work focused on children’s participation in the media.