Have you ever clicked on a story in your Facebook timeline that you knew wasn’t true?

On the surface these stories may seem frivolous, even funny. What harm can be done if I clicked on them, I thought.

Not true. Fake news has become a powerful, multibillion-dollar industry that is not only killing credible media and brand integrity, but also democracy.

Every time you click on a fake news article, someone makes money through advertising served programmatically by Google and others on these sites.

In countries like Macedonia, fake news has become an industry. Children drop out of school to run fake news websites that helped to elect Trump as US president.

As these News24 investigations shows, fake news is not a new phenomenon, thought out by Trump.

Mis- and disinformation have been around for ages, used by those in power to mislead or sway public opinion (and funds) in their favour.

But the internet has levelled the playing field and a pimple-faced teenager from Macedonia can now influence the US election and make serious money by publishing fabricated stories on websites he created in his parents’ house, as this investigation by Wired.com shows. “Boris”, the 18-year-old protagonist of the piece, pocketed $16 000 (about R220 000) in just three months from Google AdSense advertising on his fake news sites. The average monthly salary in Macedonia is $371 (about R5 200).

A recent survey by Edelman found that 7 out of 10 global citizens who participated were worried about fake news being used as a weapon. We have seen this during the Trump campaign, when false stories were created to influence the sentiments of voters.

But we have also seen it here in South Africa.

In May 2017, Somali shopkeepers were attacked in KwaMashu after a piece of fake news, claiming foreigners were abducting children from the township, was distributed over WhatsApp.

Also in mid-2017, the Zuptas in cahoots with their British spin doctors Bell Pottinger, unleashed an army of Twitter bots against journalists for revealing the extent of state capture in South Africa.

Service providers from India and Israel were contracted to target legitimate news sources and journalists, who were reporting critically on the Gupta empire.

Thousands of fake Twitter accounts were set up to distribute vile, defamatory misinformation, and websites titled “White Monopoly Capital” were established to smear journalists and analysts critical of state capture.

At a time when the traditional media model is broken and digital publications are battling for revenue against the duopoly of Facebook and Google, this is a must-win battle for media companies like Media24 that still believe in the value of quality journalism.

Neither Facebook, nor Google, YouTube or Twitter employ a single journalist. Yes, they have all hired media professionals to smooth out partnerships with media houses, but they still rely on our journalism to populate their timelines with trustworthy news.

How do we turn this corner?

Firstly, we need you, our readers, to help us fight the scourge of fake news by not clicking on it; as simple as that. As tantalising as those headlines may be, remember that every time you click on one of those too-good-to-be-true stories, you effectively help the creators of fake news to earn money and create more fake news.

Do not share stories on your social networks if you are not certain of the veracity thereof. Always check the source of the news; if it’s a name you don’t know, it’s probably fake. When in doubt, contact the Press Council of South Africa to check if the title is registered and thereby regulated by the Press Code.

Install the KnowNews browser extension developed by Media Monitoring Africa for your browser. It will automatically flag when you have opened a dodgy news site.

Advertisers and ad agencies must make tough decisions about where they spend their digital rands. Although Facebook and Google may sell you bigger reach for your spend, I would argue that credible publishers offer you more value than the behemoths.

With an estimated 80% to 90% of digital ad spend by South African companies going abroad to Facebook and Google, local business should ask themselves whether they are willing to pay a premium to sustain credible journalism, a good society and ultimately a strong democracy.

As journalists, we don’t have a choice but to keep on producing quality, factual and fair content for our publications. That is still our most powerful weapon in the fight against fake news.

The trust you give us every time you open a story on News24 is our most precious asset – to readers and advertisers.

We will not be defeated – not by the creators of fake news; the distributors of false propaganda to attack journalism; the multinational distributors of this content; or by the algorithms used to undermine and destroy our hard-won democracy.

Please join us on this journey and send me your thoughts and suggestions to adriaan@24.com. 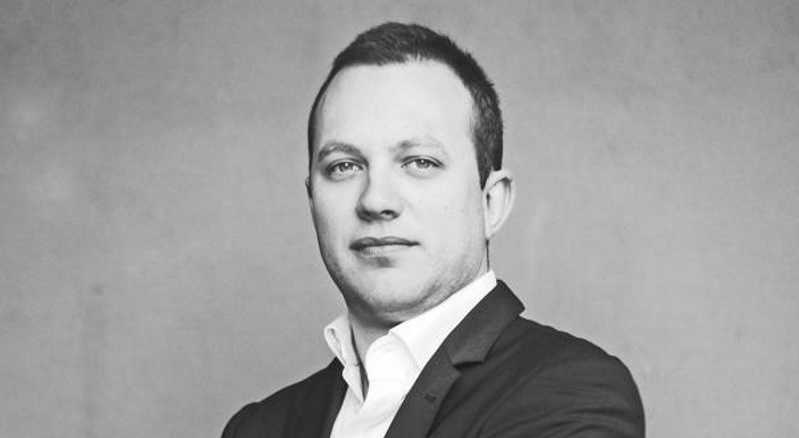