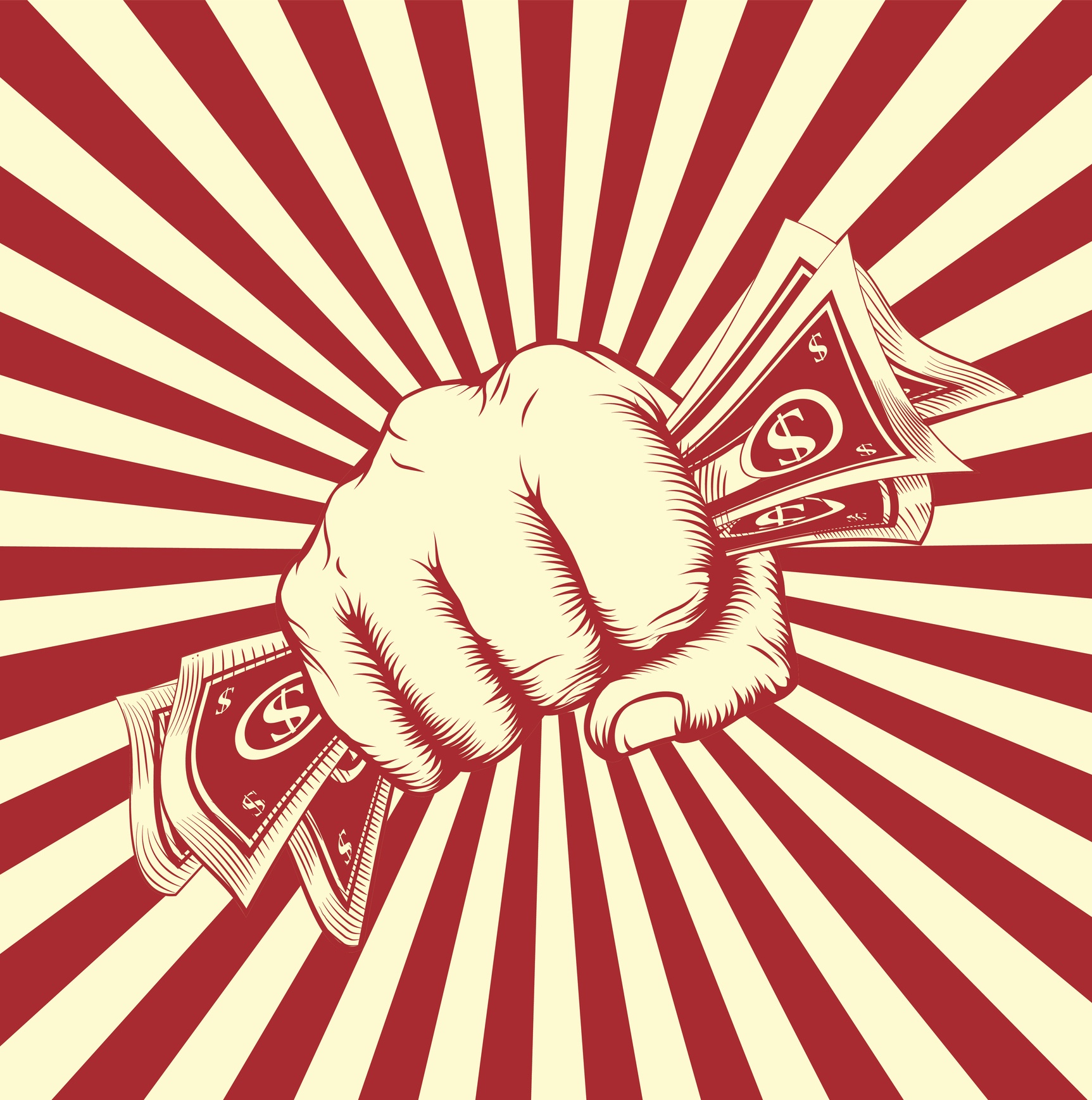 The main aim of disinformation websites is to make their owners money.

A few exceptional sites forego making money and instead opt to drive a political agenda. These websites re-purpose the disinformation it distributes, shifting the emphasis from a financial imperative to a political one. The now defunct www.WMCLeaks.com website one such example, and was an attempt to distract the discourse from the damaging Guptaleaks which was released at the same time.

But the non-monetised propaganda sites are by far the minority.

The sensational nature of most stories and headlines published on disinformation websites elicits a lot of reaction on social media. The traffic this generates is in turn monetised by various means, thereby generating an income for the owner.

During the course of News24’s investigation into disinformation websites, we’ve identified three key methods used by disinformation sites to turn the clicks into cash.